Toxic Waste is a line of sour candies owned and marketed by American company Candy Dynamics Inc., which is headquartered in Indianapolis, Indiana. The products are sold primarily in the United States and Canada as well as several international markets such as the United Kingdom, South Africa and Ireland. The toxic waste candy is packed in novelty drum containers, each holding 16 pieces of sour candy which come in five different flavors. 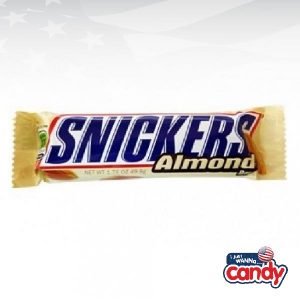 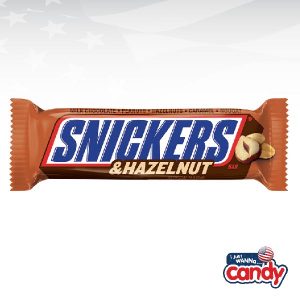 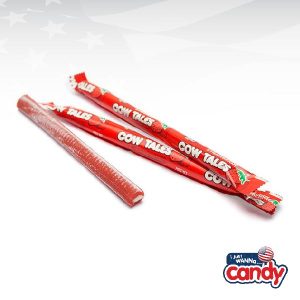 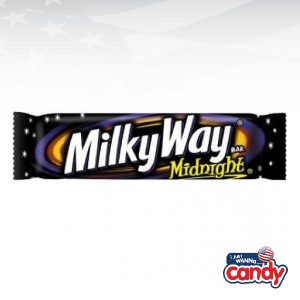 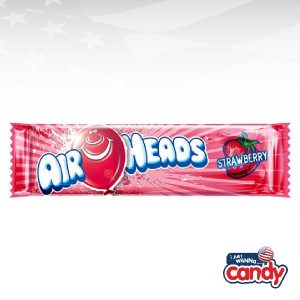 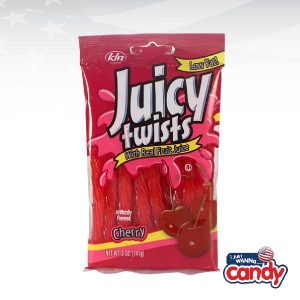 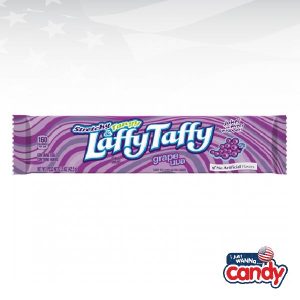