Fanta Berry features in a bright blue coloured can and is bursting with the flavour of blueberry and raspberry.

An American carbonated drink that is bursting with berry flavour. Featuring in a bright blue can that grabs your attention.

Originated as a cola substitute because of difficulties importing Coca Cola into Nazi Germany during World War II. Max Keith who was the head of the German Coca Cola Company at that time decided to create a new product for the German market. The Fanta name originate from the word ‘ Fantasie’ which in German means to use their imagination. 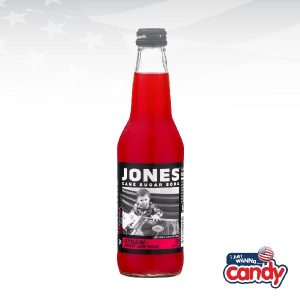 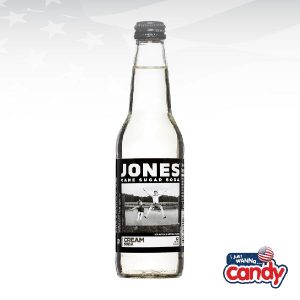 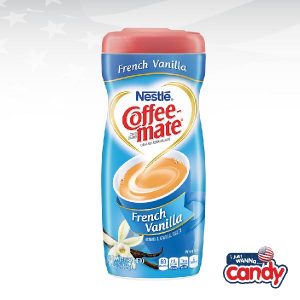 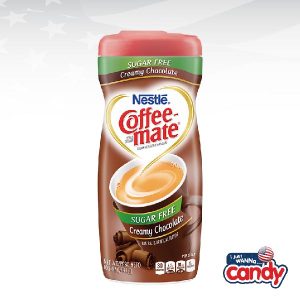 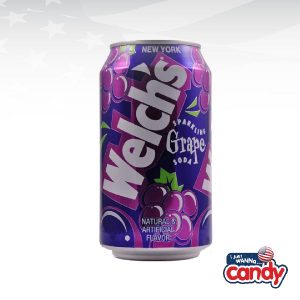 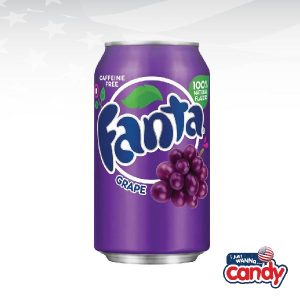 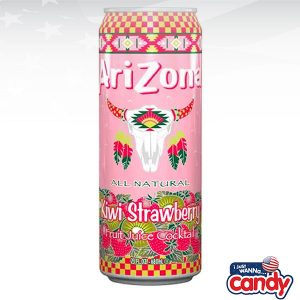